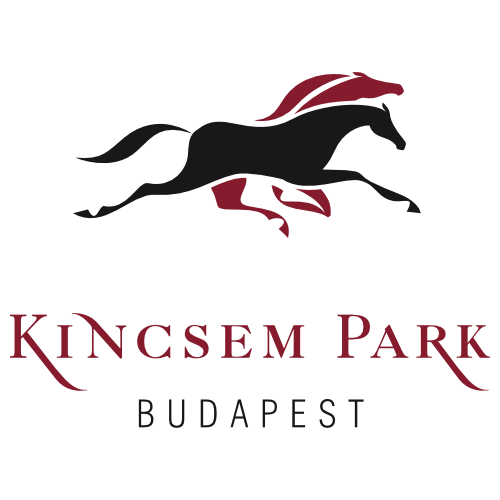 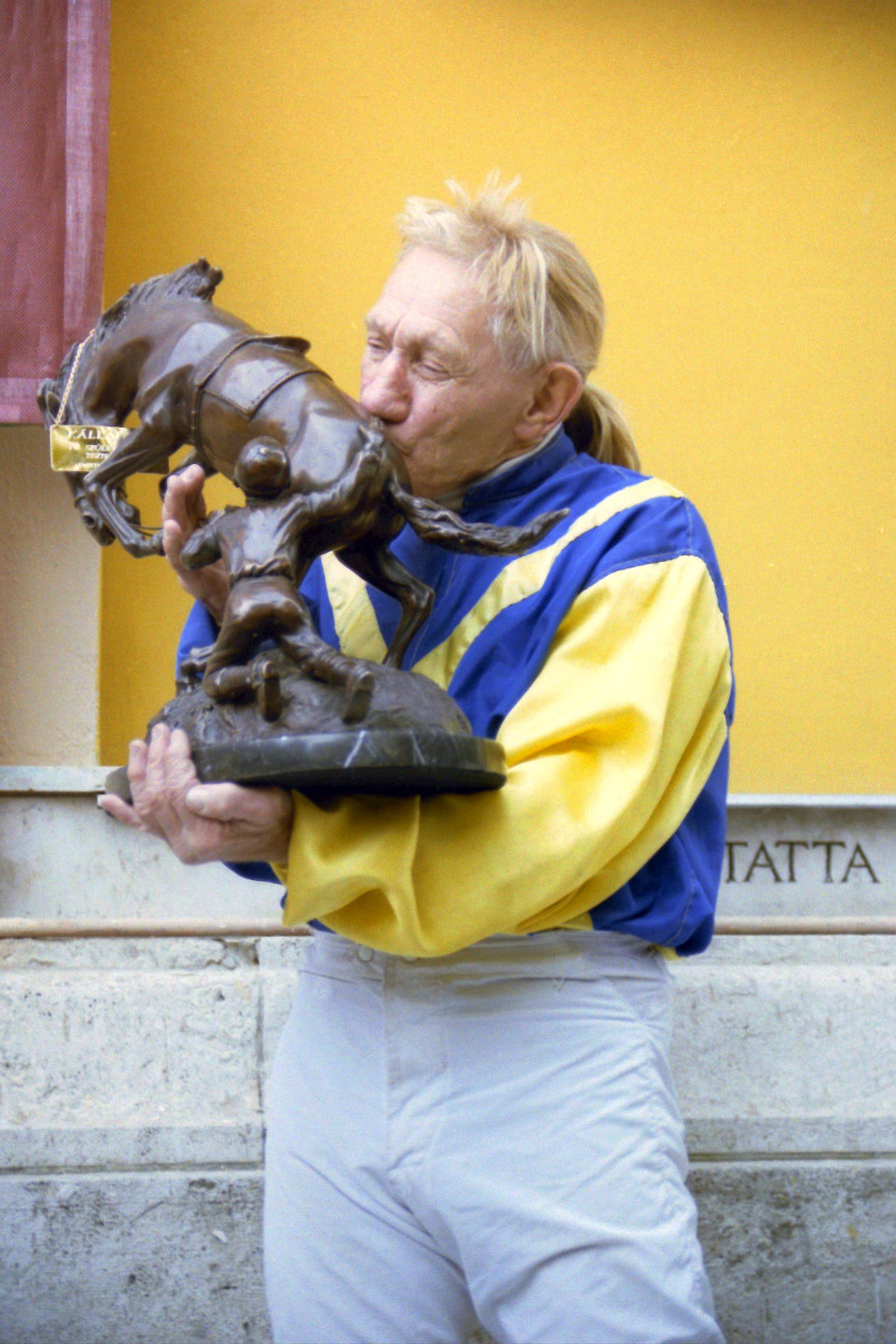 The most successful Hungarian jockey in Kincsem Park was Pál Kállai, the oldest active jockey in the world. He rode until his last day in his age of 73. On a gloomy autumn day in 2006, he weighed out for his first race, collapsed and never regained his senses. He died in a week.

The talented rider started his career in Kincsem Park in 1950. He had a very strong physique and quick wits, no wonder he won his first race the very same year on board of Pazar II. In 1952, he won his first champion title. He was only 19. The uneasy times of the 1950s forced him to turn his back to his homeland. After a race in Vienna, he and many of his colleagues vanished in the dark Austrian night. In return for his sacrifice, a life fame and glory awaited him in the free world.

Next year, he managed to set foot on American soil. Trainers and owners soon discovered his enormous drive and abilities and he started racing on a regular basis in Canada and the United States. His enthusiasm and endless ardour for glory elevated him to the highest level, he became on of the top twenty riders of the USA. He rode Quinta in the 1966 Kentucky Derby. Ron Turcotte, the rider of Secretariat was his student. He was also a boxing champion in New Jersey.

He returned to Western Europe in 1976 and as a free lancer he rode in Austria, Italy, Sweden, Switzerland, West Germany, Yugoslavia and also Kuwait and Turkey. Pál Kállai was given permission by the Hungarian State to ride in Kincsem Park in 1978. His style and sportsmanship were idolised by racegoers and as a consequence, he soon became the most celebrated jockey in Budapest. His finishes were breathtaking. A new winning streak started, all punters had to do was put money on the horse he rode. He was able to put stones into any horse.

He was commuting between Budapest and Bade-Baden, but in 1990, he finally moved back home. Next year, at the age of 57, he won the Hungarian Derby on Jeremy (1988 gr h, Kenmare – Jemeela, Windjammer). Winning 1089 races in Hungary, among them 78 stakes, he became the most successful jockey in the history of Hungarian racing. His last Derby win on Rodrigo (1997 b h, Bin Shaddad – Ritmus, Imperiál) came precisely 50 years after his first ever win. At the time, he was 68.
With the same steed he won the Fürstenberg Rennen in Baden-Baden. When Kállai entered the paddock, the public burst out in ecstatic applaud.

On 8 October 2006, he weighed out and he was sitting on his trunk wearing boots and dress. All of a sudden he collapsed. In a week, the always smiling, ever optimistic, ageless rider was no more. He passed away as he had foreseen it. “I want to live only as long as I can get up in the morning and go to my yard. If the Good Lord wills it, I’m going to die on the track on a race day.”

Kincsem Park holds the Listed Pál Kállai Memorial Stakes in honour of the greatest Hungarian rider. In his home-town, Maglód, a street is named after him.